The National Parks and the American Story 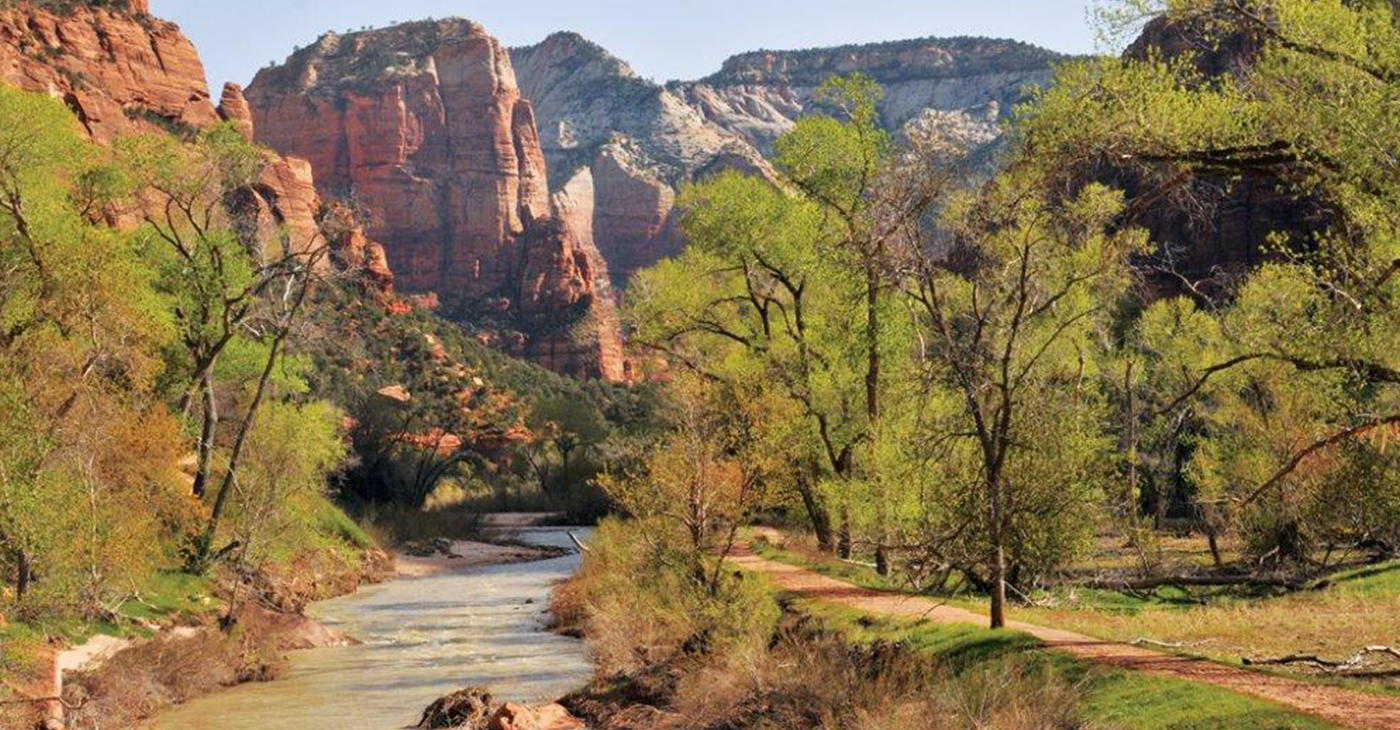 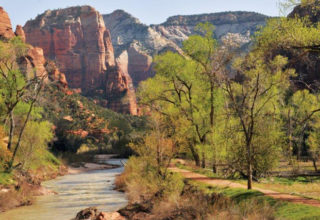 With only months away from the US National Park Service celebrating their Centennial year in 2016, I’ve been thinking a lot about America’s national parks and monuments, and what a treasure they are to we citizens of these United States. Because sometimes we might take them for granted, forgetting the often decades-long struggles that had to be waged to preserve and protect many of these natural wonders for future generations.

The stories of those struggles, of how these extraordinary places came to be preserved as a permanent part of America’s legacy, are among those that filmmakers Ken Burns and Dayton Duncan have told so compellingly in their acclaimed PBS documentary series The National Parks: America’s Best Idea. And over the past five years, Ken and Dayton have invited us to explore the parks and their stories further with the trips and special experiences they’ve helped create for Tauck’s Ken Burns American Journeys. These include the new escorted tour Bluegrass and Blue Ridges: Louisville to Nashville, which Ken says “gives Americans a sense of an early, ‘first pioneer’ spirit in places that are hugely central to our political, cultural and social life” – including the Blue Ridge Parkway and Great Smoky Mountains
National Park.

“You and I own some of the most spectacular landscape on Earth… the national parks,” says Ken Burns. “There’s always a good time to go to the national parks, but now is particularly good, because we’ll soon be in the centennial year.” And Dayton Duncan adds, “The parks are these portals to memories and to experiences; with Ken Burns American Journeys, we try to give the opportunity for experiences that are not just memorable, but maybe even life-changing for people.” To help us further appreciate just how important the national parks are to us as a people – and why we should visit them and take advantage of all they have to offer – Ken and Dayton appear in two new film vignettes spotlighting the NPS Centennial and Tauck’s close relationship with the national parks.

And that brings me to a point that Ken and Dayton have always expressed throughout their own long personal relationships with the national parks – that who you discover these treasures with, whether family or friends, makes the experience that much more special, and truly creates lifelong memories. A few years ago, while on Tauck’s Yellowstone and Grand Teton National Parks
with my family, my son David and I were riding on the motorcoach, watching a Stories by Ken Burns film vignette in which Dayton was making that very same point, recalling the first time he visited Yellowstone with his own son, and he started tearing up. Well, call it schmaltzy or sentimental or whatever, but when I saw that, then turned to Dave sitting there next to me as we headed toward Yellowstone – together – I just couldn’t help getting a little
choked up myself.

So after having visited a number of America’s national parks, monuments and historic sites with my family over the years, I can attest that the best way to truly appreciate these treasures is simply to get out there and enjoy them. There’s just no better way to begin to understand the value of the national park system than by going out and watching the sun set over the Grand Canyon (or rise over the hoodoos of Bryce Canyon)… gazing up at George Washington’s 60-foot-long face on Mount Rushmore… gliding past the towering peaks of the Tetons aboard a raft on the Snake River… feeling the power of Yellowstone’s Old Faithful Geyser as it erupts like clockwork every 90 minutes… hiking through a lava tube at a Hawaiian volcano (and while at a luau later that evening, seeing my daughter Jessica’s unforgettable expression at her first taste of poi)… or experiencing the eerily peaceful fields of Gettysburg or Antietam at twilight, some 150 years after the cannons fell silent. Whether you experience the wonders of the parks during 2016’s Centennial or in the future, anytime is a good time to go. So just go!