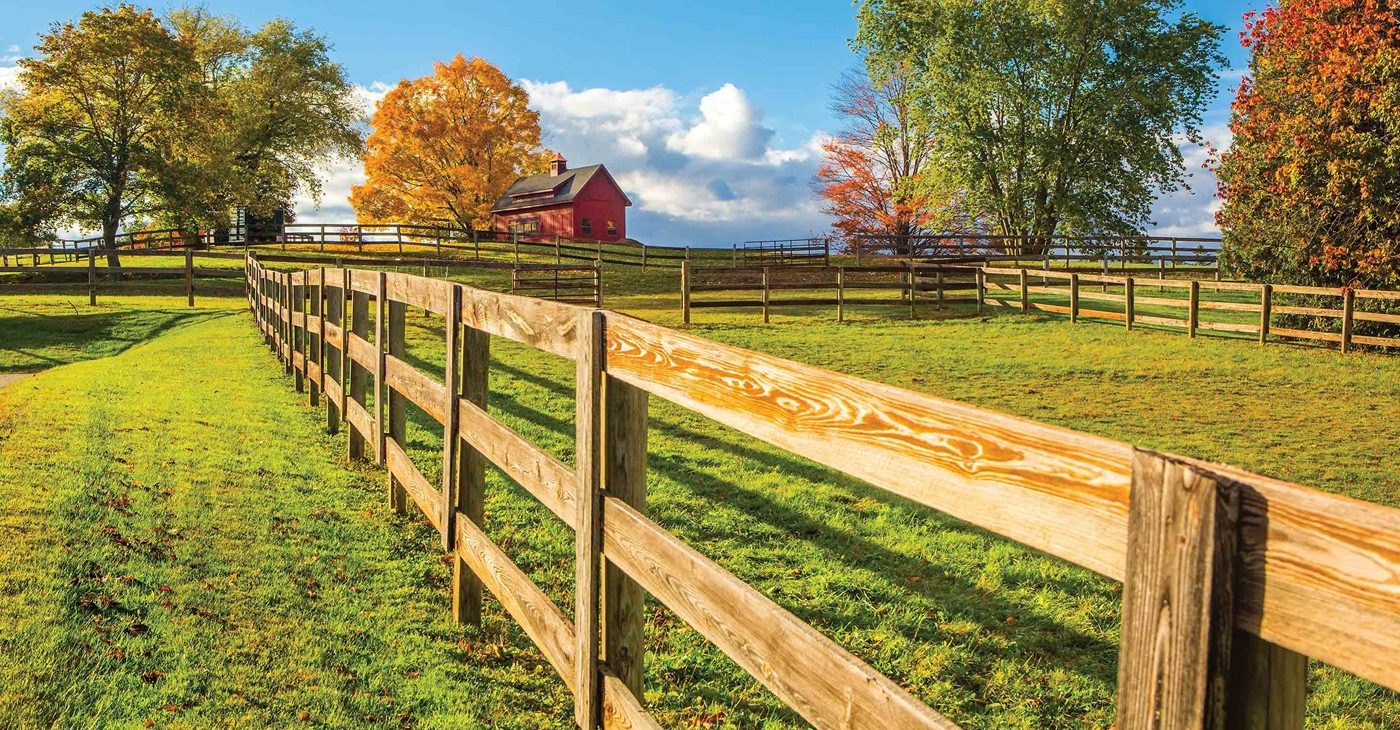 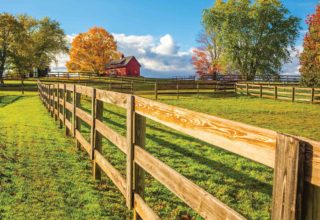 There is certainly no shortage of memorable New England getaways: You can pick ripe summer blueberries as you hike along the Maine coast, cast your fishing line into the Block Island Sound, walk in the footsteps of history on Boston’s Freedom Trail, or spend an autumn weekend gazing at the region’s colorful foliage.

While every season is beautiful in New England, the summer and autumn hold a special appeal. The cities are bustling with festivals, outdoor dining and musical events, and the rural areas are equally exciting, with overflowing farm stands, inviting beaches and shady, quiet lanes perfect for an afternoon of wandering.

But there’s more to New England getaways than you might think: Venture a bit off the beaten track to find a range of hidden cultural gems – many of which have a distinctly historic or literary flavor. “There’s a sense that New England gets pigeonholed into ‘We know what it’s about: clam chowder and fall foliage,’ ” filmmaker Ken Burns recently told the Boston Globe. “And this is really one of the great, if not the greatest, regions of the country. It has a rich literary and cultural and natural and religious and spiritual underpinning.”

In the Nook Farm neighborhood of Hartford, Connecticut, don’t miss the Mark Twain House and Museum, a Victorian beauty built by Twain (Samuel Clemens) for his family. As Ken Burns said of Clemens in his film Mark Twain: “He was a tireless wanderer who lived in a thousand places all around the world. He would call just two of them home: the Missouri town of his childhood…and the magnificent Connecticut home he built for his wife and children….” This is where Clemens wrote “The Adventures of Tom Sawyer,” “The Adventures of Huckleberry Finn” and “A Connecticut Yankee in King Arthur’s Court,” among other works.

Harriet Beecher Stowe, the author of the seminal novel “Uncle Tom’s Cabin,” also built a home nearby, which is now a hot spot for cultural events. At the Stowe center, you can learn much more about the author’s contributions to the ethical debate over slavery and her family’s commitment to 19th century social justice.

Other “hidden” gems well worth including during New England getaways include Billings Farm in Woodstock, Vermont, a working farm established in 1871 by conservationist pioneer Frederick Billings. Equally fascinating is the Shaker Village in Canterbury, New Hampshire, which features 25 original Shaker buildings. Volunteer staffers pay homage to the Shakers (an evangelical, progressive religious sect that was significant in the 19th century) by hosting events as well as traditional lunches and dinners.

Whatever you choose to do in New England, remember to keep your eyes open: there’s undoubtedly an adventure waiting just around the next bend in the road.