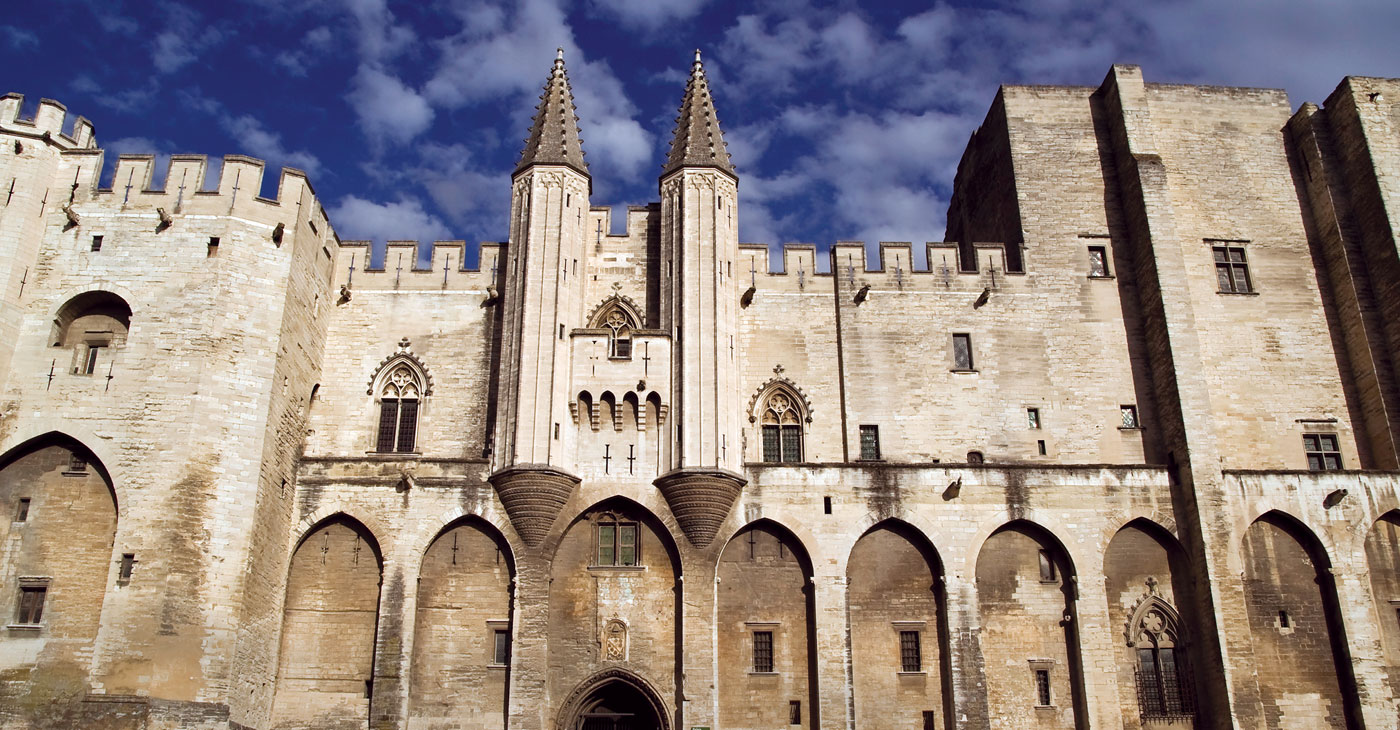 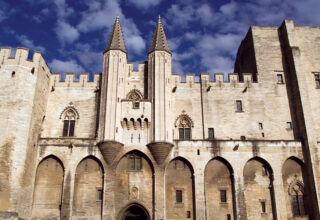 No doubt about it, Châteauneuf du Pape is very special Appellation with historical relevance and rich stories. A little about the history… Seven popes ruled in succession at Avignon from 1309 to 1378; all of them were French, and all were particular about their wine. Clement V owned a vineyard in Bordeaux (which still produces a claret named after him), and when he moved to Avignon he had cuttings from those vines planted in nearby Châteauneuf. His successor, John XXII, added cuttings from his native Cahors and imported winemakers with them to elevate the local viticulture. Cahors wine was famous all over Europe, the favorite of kings and princes and aristocratic types like Jacques Duèze (John XXII).

John XXII was fond of saying “Men are like wine, some turn to vinegar but the best improve with age,” although his personality tended toward the former. He was a sickly man of 72 when he was elected pope in 1317 as a compromise among quarrelsome cardinals who thought he wouldn’t live long. But he ruled for eighteen years, a strict authoritarian whose papal decrees upended the Church and even got him labeled a heretic. To escape the demands and contretemps of Avignon he built himself a castle retreat on a hilltop overlooking Châteauneuf with splendid views of the vineyards. The local wine, which he christened “vin du pape” (the pope’s wine), made the town rich. The fame of Châteauneuf-du-Pape spread when the papacy moved back to Rome and the cardinals who could not bear to leave it behind had it imported there. John may have had vinegar in his veins, but no one could say he had bad taste in wine.

Of equal interest is the story of the famed rounded stones (below) – and for more information on French wine, if you didn’t catch wine tourism specialist Mary Dardenne’s special presentation on Bordeaux wine you’ll find it at the right. 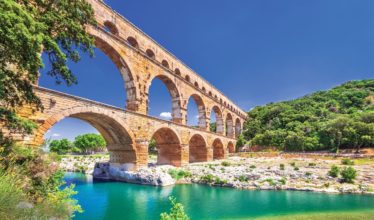 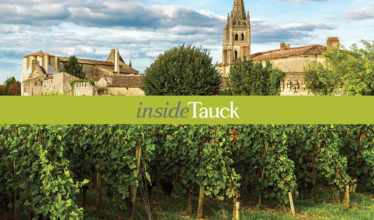